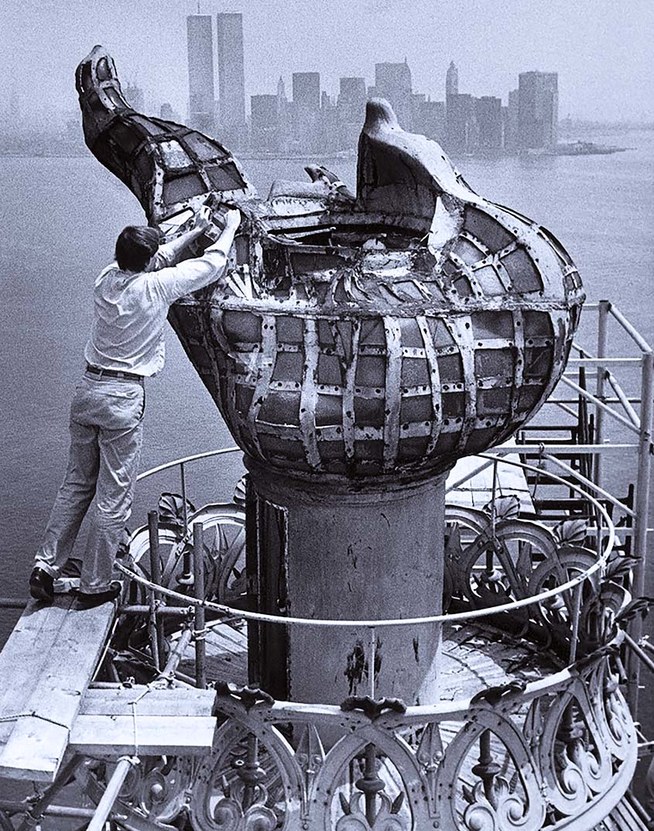 Of all the major elevator companies in the United States, Liberty Elevator Corporation was selected for the historic renovation of our nation’s most precious symbol of freedom, the Statue of Liberty.

The specifications for this unique project permitted us to display the full scope of our creativity that we pride ourselves in on every project, big or small.

The major criterion for selection was quality. In terms of engineering, that meant being able to handle, with minimum disruption, 6 million passengers a year well into the 21st Century. It also meant a proven record of service and a continuing commitment to timely maintenance.

In terms of design, the elevator had to be constructed within the pre-existing structure of a national landmark. This truly called for the highest level of customization – and the personalized approach mandated by it. We were there to address the concerns of all of those involved from the architects and park service supervisors to the foundation’s trustees.

In the end, Liberty Elevator built an elevator that provides a 360-degree interior view of the base of the statue. There is no hoist way, just stainless steel columns and powering it are three pumping units working together in harmony. It is the largest double decker in the United States.

Further details on the Centenial Renovations of the Statue Of Liberty: Engineers Fix Original Defects in the Statue, New York Times 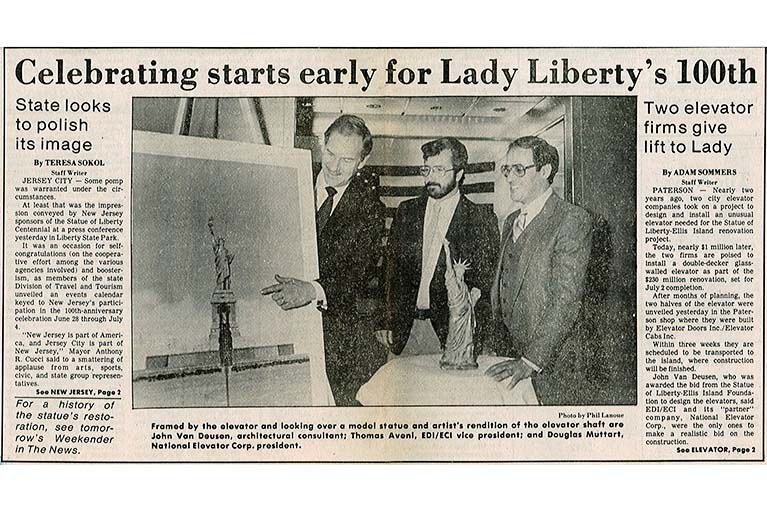 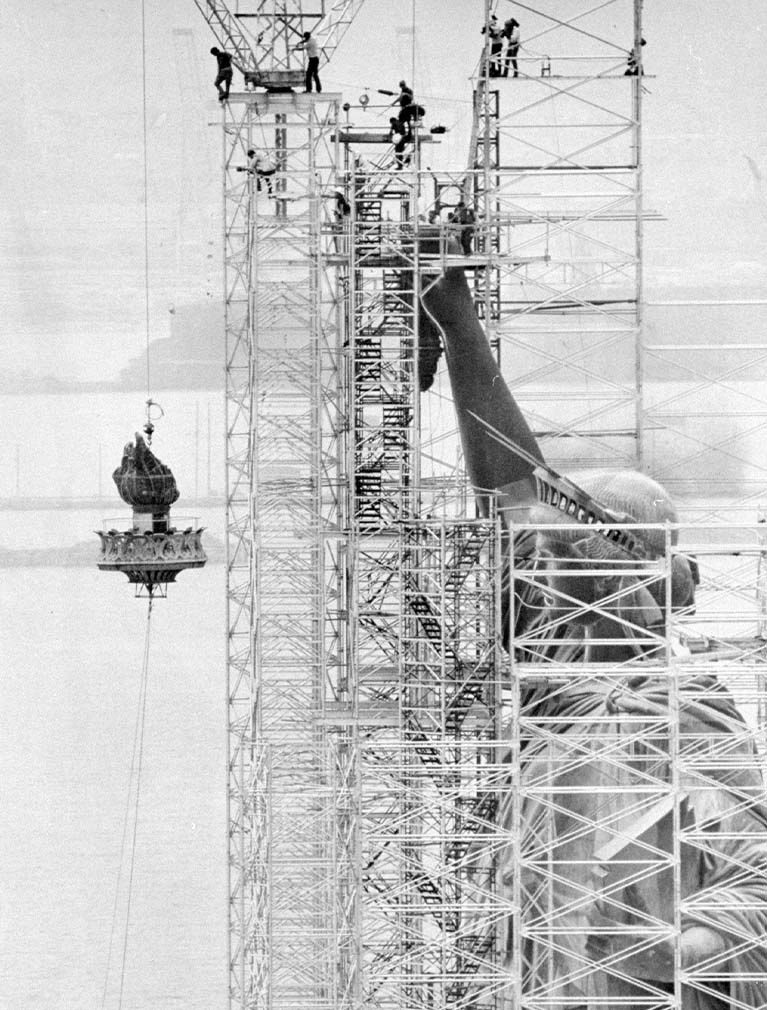 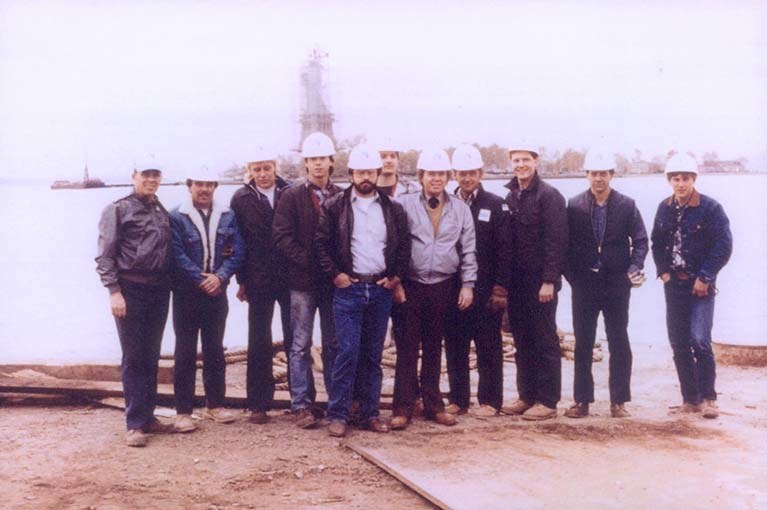 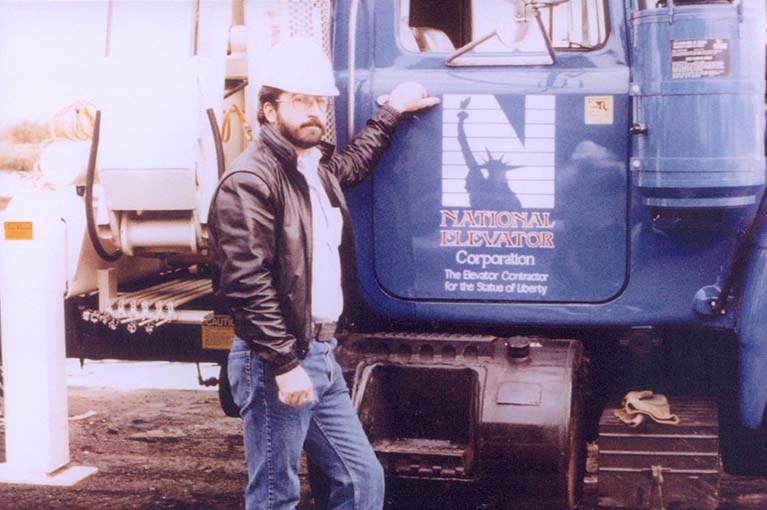 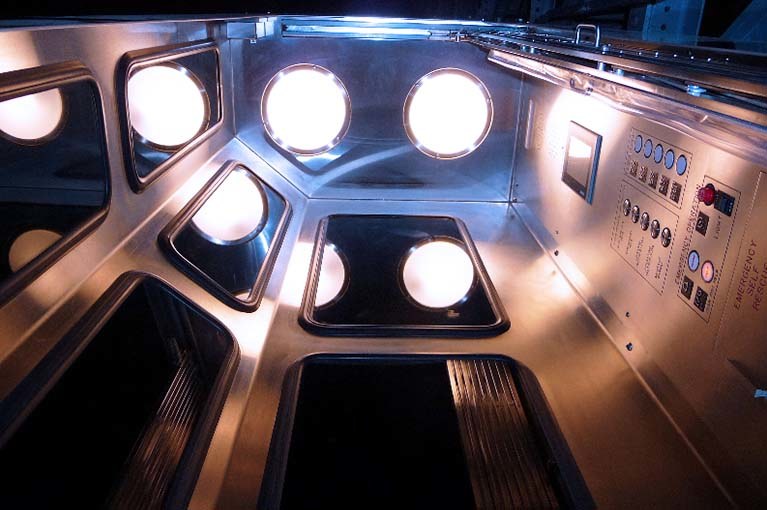 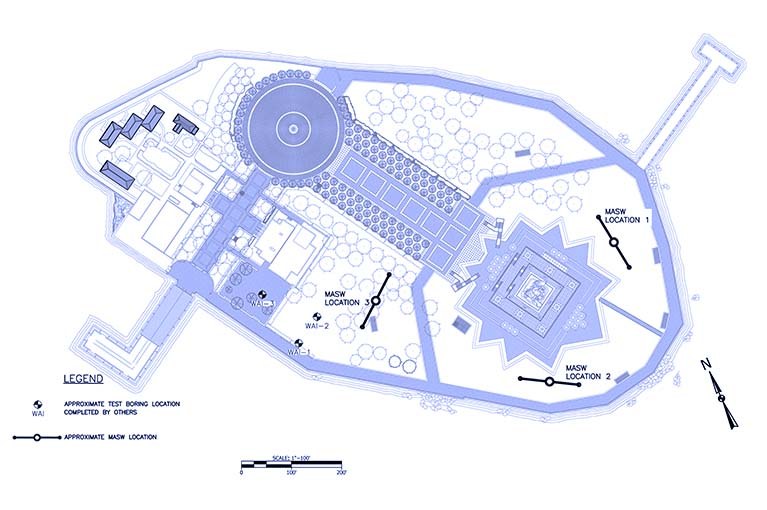